CAMOR's online Counter Terrorism course has been developed for staff, supervisors and managers to upskill them in the basic responses expected to terrorist or other forms of attack. It can be undertaken by staff at their own pace, whilst within the workplace, and provides them with an awareness of the current terrorist threat and what form this can take.

This training will  also provide an outline of the actions which should be taken by staff prior to, and in the event of a terrorist attack- action counters terrorism. These include responding to the threat from suspicious packages, IED and weapons attacks. The training examines what constitutes suspicious behaviour and hostile reconnaissance and how this activity would be conducted prior to a terrorist attack. Other key subjects covered include the role of effective communications and issues which should be considered when considering evacuation of premises. 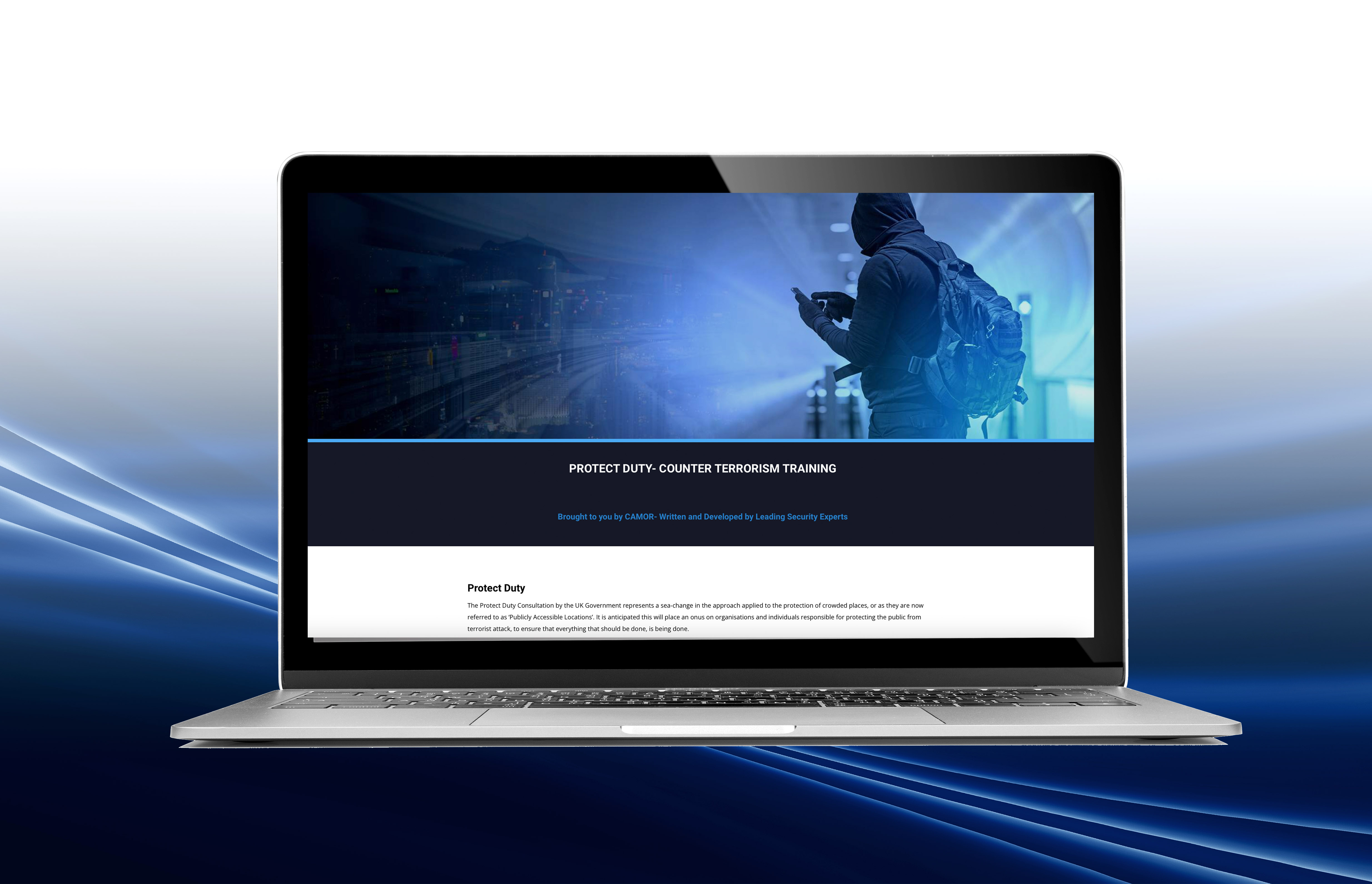 As well as the Counter Terrorism - Protect Duty Online course, CAMOR have a suite of further Protect Duty training products available. Please see the brochure below with details, or Contact Us for further information. 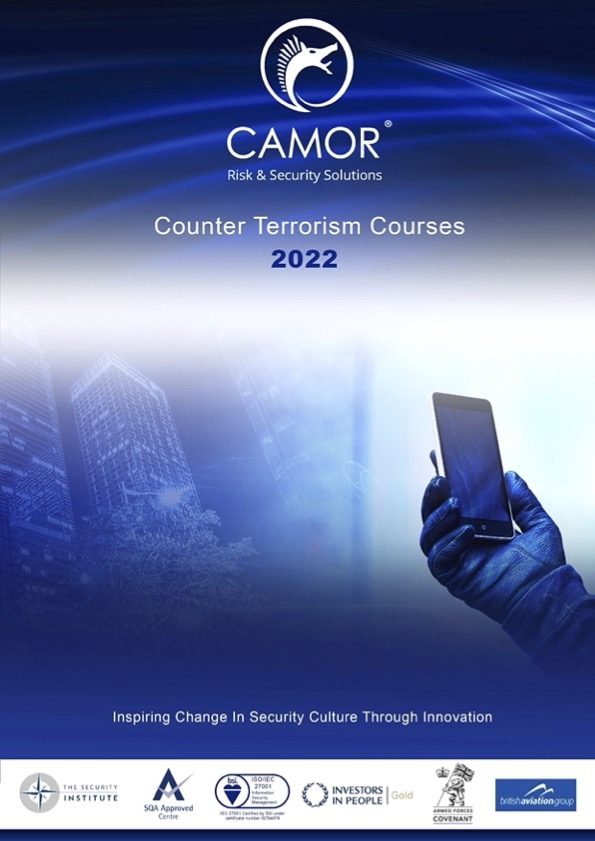