CAMOR'S Detecting & Responding to Hostile Reconnaissance training is a 1 day SQA Accredited course. Hostile reconnaissance forms a major part of the terrorist attack cycle employed by terrorists prior to both final target selection and the attack on the intended target itself. It is whilst conducting hostile reconnaissance that individuals with illicit intent are susceptible to detection due to their suspicious behaviour and/or actions and any intervention at this stage could mitigate or prevent a terrorist attack.

Hostile reconnaissance training will give students the confidence to respond to and report suspicious behaviour. The CAMOR ‘Detecting and Responding to Hostile Reconnaissance’ course is designed to develop the students’ skills, knowledge, and understanding of hostile reconnaissance, and the methods which can be employed as the means to Detect, Disrupt and Deter individuals engaged in preparation for acts of terrorism and other criminal or illicit activities. 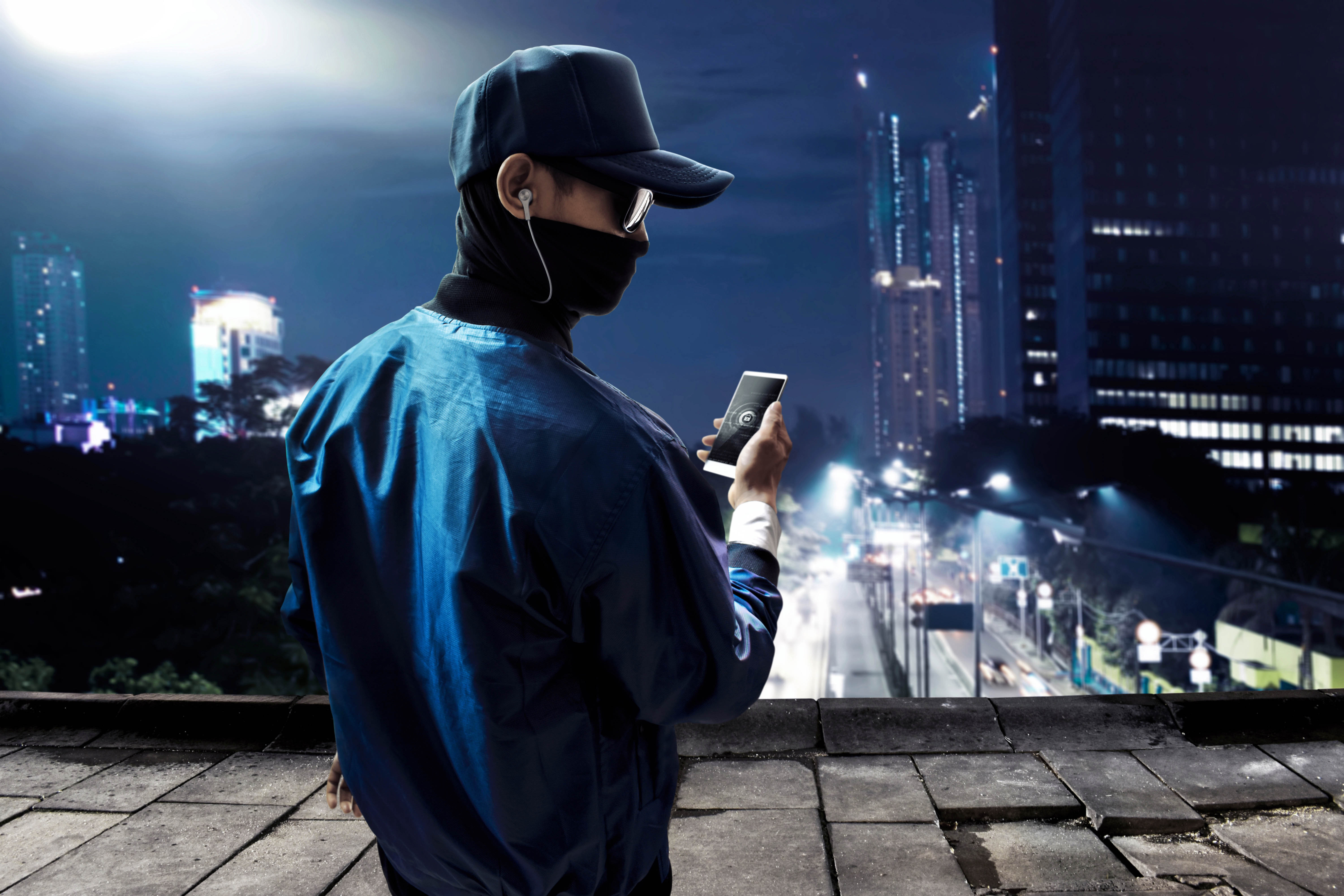 For further details of this and CAMOR's other aviation sector training courses download the brochure below or Contact Us for further information. 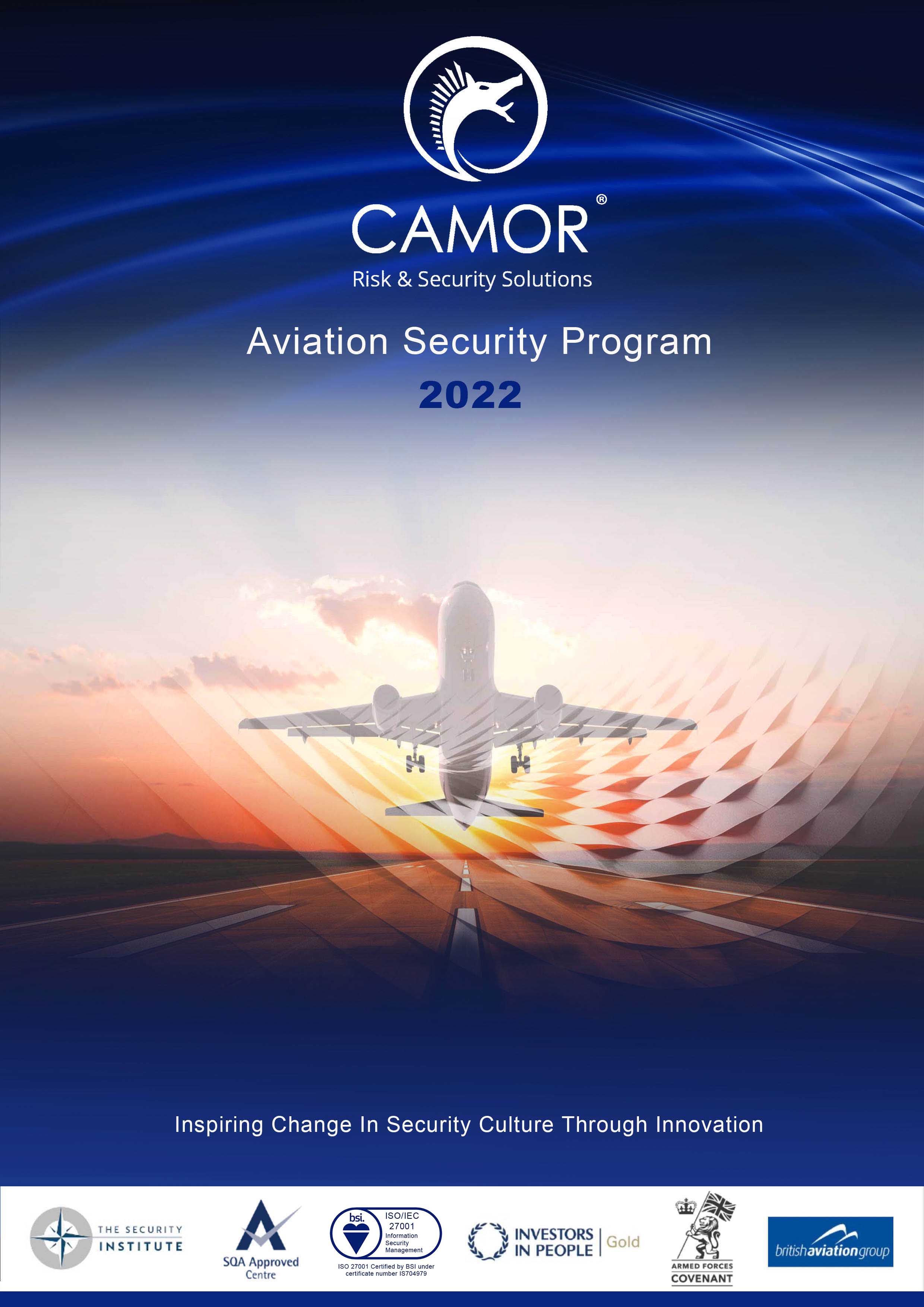