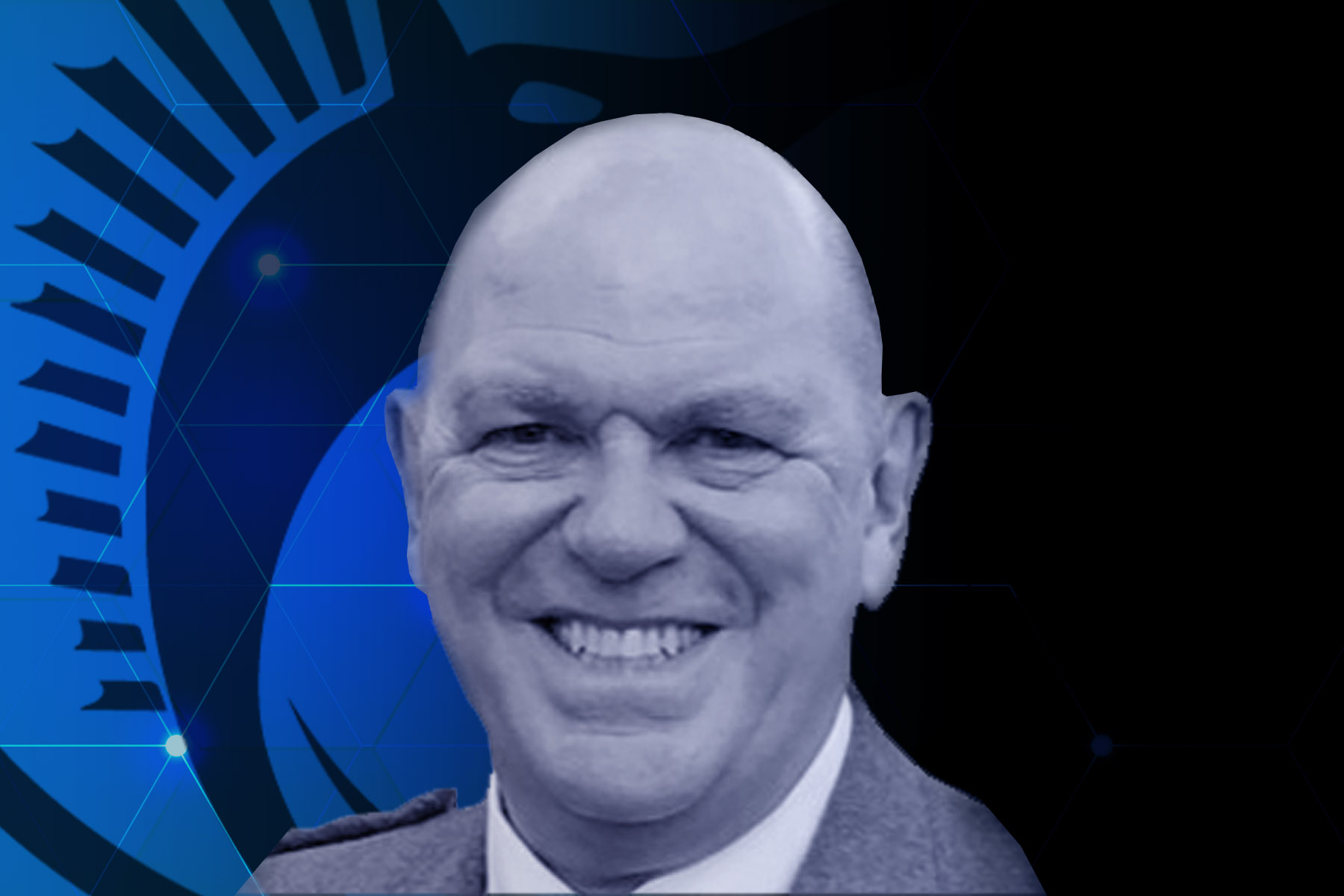 Andy is an associate with Camor and a former Detective Chief Superintendent with extensive operational and strategic leadership experience.

He is a qualified Senior Investigating Officer and has led investigations into terrorist offences, crime gangs and overseen the management of dangerous offenders. He worked to develop the UK police response to mass fatality incidents and was deployed to Afghanistan in 2010 to help identify the UK citizens killed in plane crash in the Hindu Kush mountains.

As the Deputy National Co-ordinator for Protect and Prepare, Andy led the development of the joint operating principles for the UK police response to a marauding terrorist firearms attack. He led the National CT Security Office (NaCTSO) and was responsible for the UK network of CTSAs. He was Head of Special Branch with responsibility for Gatwick airport and Newhaven ferry terminal.

Andy is a qualified inspector formerly with Her Majesty’s Inspectorate of Constabulary and the Fire and Rescue Service where he led the specialist inspection programme examining high-risk policing areas ranging from counter terrorism to the work of the National Crime Agency. His recent inspections include protest policing in England and Wales, the police response to Covid in Scotland and the police preparations for COP 26. He also recently and gave evidence to the Manchester Arena Inquiry.

Andy holds an MA in Terrorism, Safety and Security, a Post Graduate Certificate in Disaster Victim Identification and is a graduate of the international Leadership in Counter Terrorism programme.