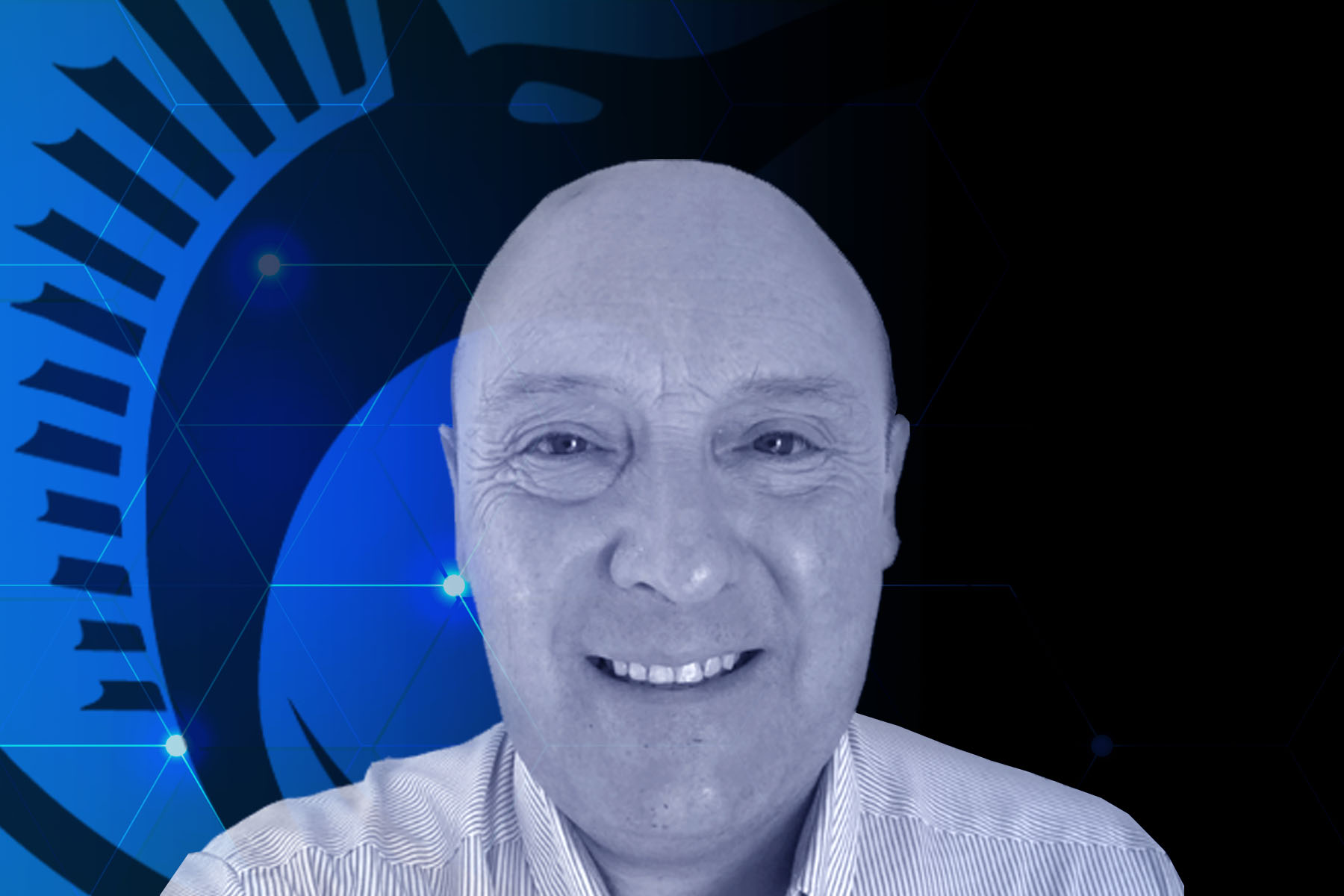 Chris is a former Sergeant with Greater Manchester Police (GMP) having also served in the British Army both regular and reserve attaining the rank of Warrant Officer Class 1 – Regimental Sergeant Major. During his service with the British Army and 30 years of policing, he has undertaken a variety of strategic, tactical, and operational forward-facing roles.

Chris was instrumental in the development and implementation of the Greater Manchester Police Force Operations Centre (FOC), the purpose of which was to develop and introduce the policies, procedures and working practices to meet the recommendations of the Kerslake report in relation to the response of the emergency services following the Manchester Arena bombing. Chris developed robust risk assessment protocols and undertook a range of responsibilities including, pursuing Joint Emergency Service Interoperability Principles (JESIP), working with partners from the National Interagency Liaison Officer cadres of the Greater Manchester Fire and Rescue Service, and Northwest Ambulance Service and proactively developing policies and procedures based on joint understanding, management, and approach to significant risk.

In addition, Chris also undertook the review of ‘business as usual’ activities including conducting dynamic risk assessments of all reports of missing persons, identifying vulnerability, threat, harm, and risk.

In March 2020 Chris was seconded to the Greater Manchester Pandemic Mortality Coordination Unit where he was responsible for drafting, developing, and implementing a welfare strategy for all Police Officers, Police Staff and partner agencies involved in the Pandemic Multi Agency Response Team dealing with Covid 19 related deaths within the communities of Greater Manchester and involving the operation of the temporary mortuary facilities.