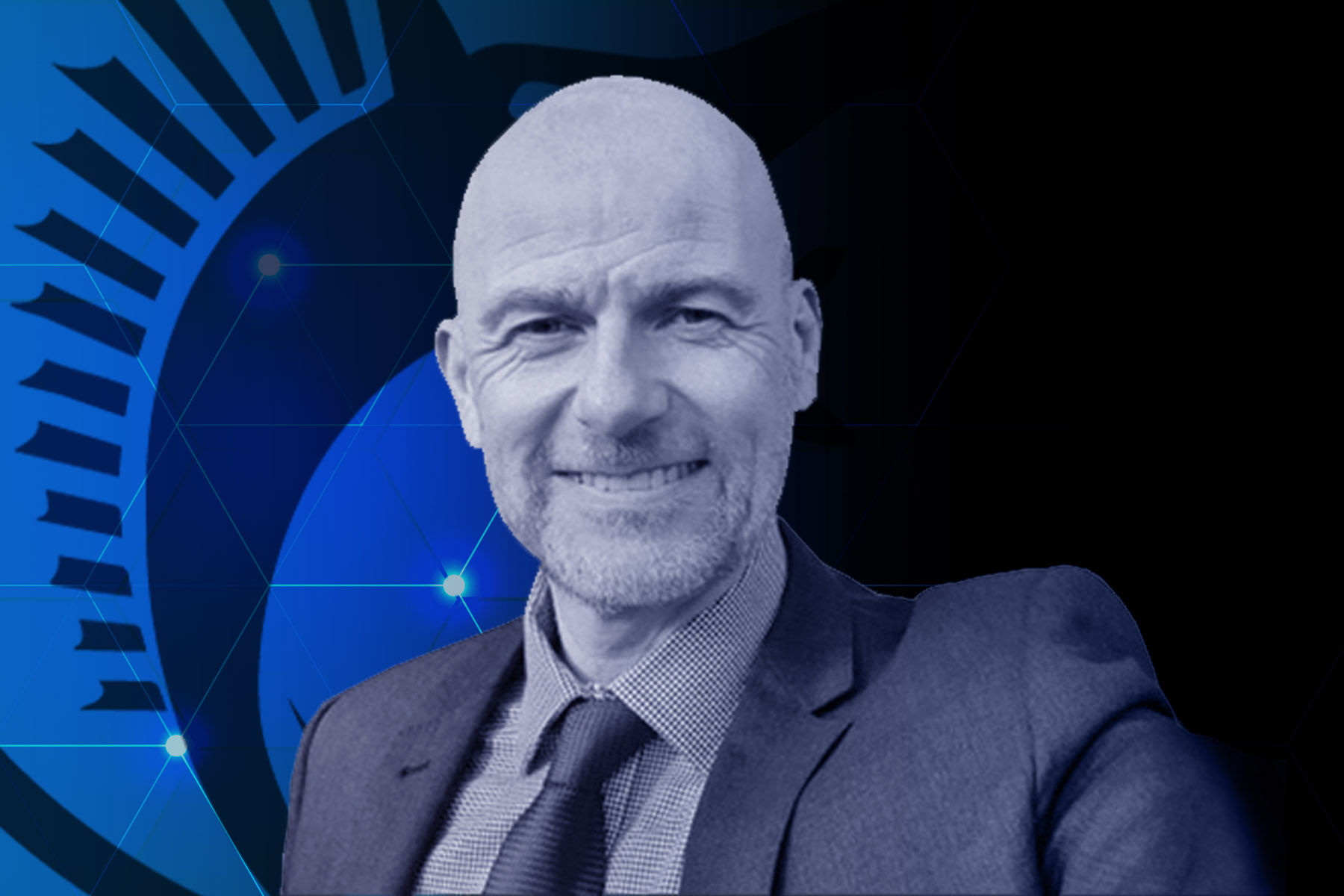 An Associate of CAMOR, Colin is a former Superintendent with the Police Service of Scotland

Allied to this role he was extensively involved in both the 2010 Commonwealth Games and 2012 Olympics and was deployed in a CT capacity to both New Delhi and London accordingly. Following the success of Glasgow 2014 he provided support and training to Queensland Police in Australia, assisting them in establishing their venue security planning team for the Gold Coast 2018 Games.

He has a wealth of CT planning experience at a wide variety of other crowded space and high-profile events including music festivals, air displays, VIP visits and airport security. In 2019 he attended the UK College of Policing as an Assessor on the National UK Counter Terrorist Security Co-ordinators Course and was subsequently appointed as an Associate Trainer on the College CT Cadre.