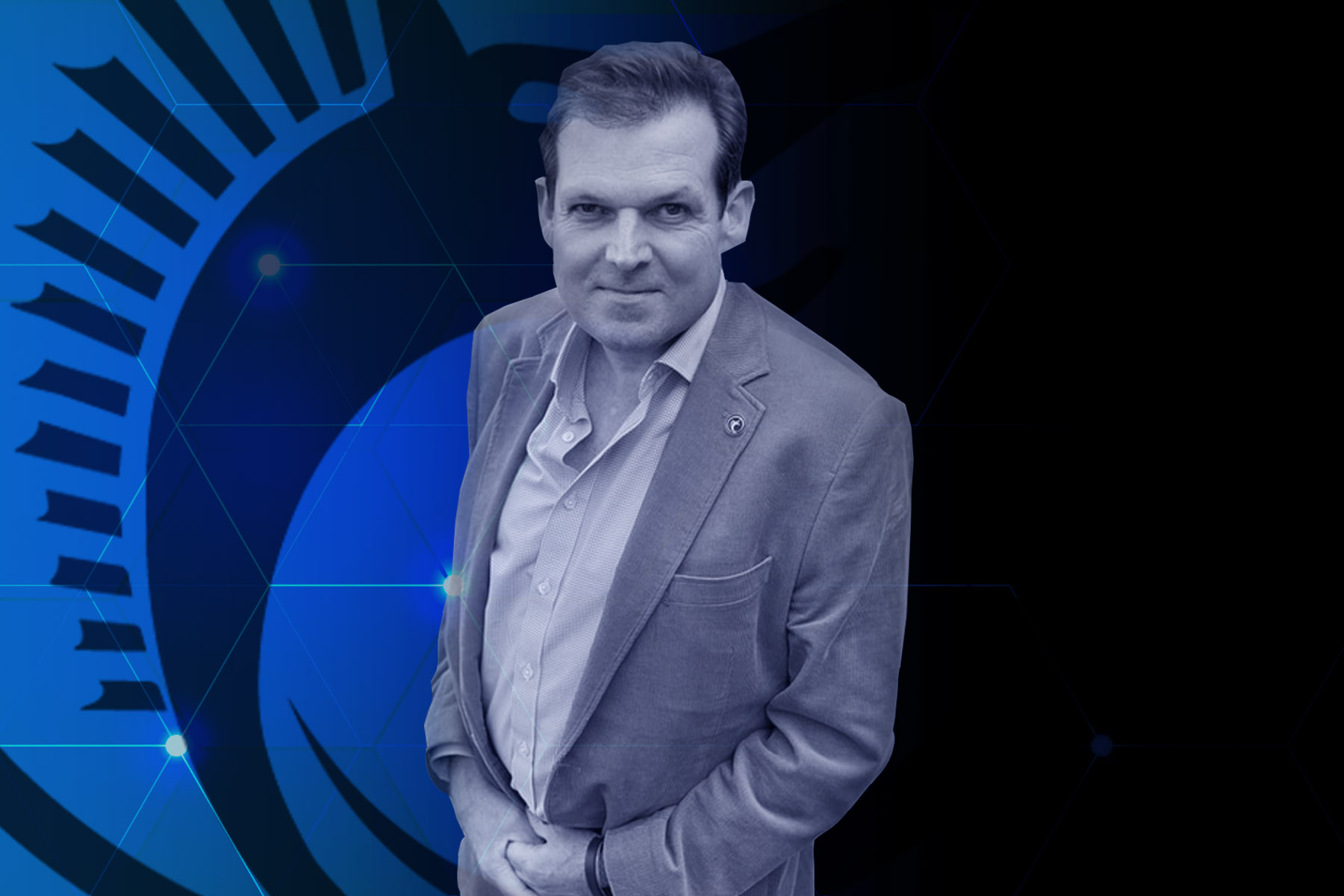 Hugo is CAMOR’s Director of Strategy and Business Development. He has over 20 years of international experience within military, government, commercial and non-profit sectors.

Formerly Hugo was a Director in the security consultancy and the government services departments of The Risk Advisory Group. Within these roles he developed strategic relationships with both corporate and government clients. He was responsible for all aspects of security operations including Conflict, Stability and Security Fund projects in Lebanon and Jordan as well as advising corporate clients on risk mitigation in high threat and hostile environments.  He has considerable experience in planning and delivering diverse projects across the Middle East, North Africa, the Far East and Sub Saharan Africa.

He joined the army in 1990, serving with the Scots Guards, and his career included an intervening period with the HALO Trust, a mine clearance charity, for whom he operated in Afghanistan and Angola.

His service with the army included Military Assistant to the General Officer Commanding in southern Iraq, the First Gulf War, commanding a Company Group in Afghanistan, two tours in Northern Ireland (for which was awarded the Queens Commendation for Bravery), and orchestrating Lessons Learned for Army training and for the Olympic Games across the military and government departments.