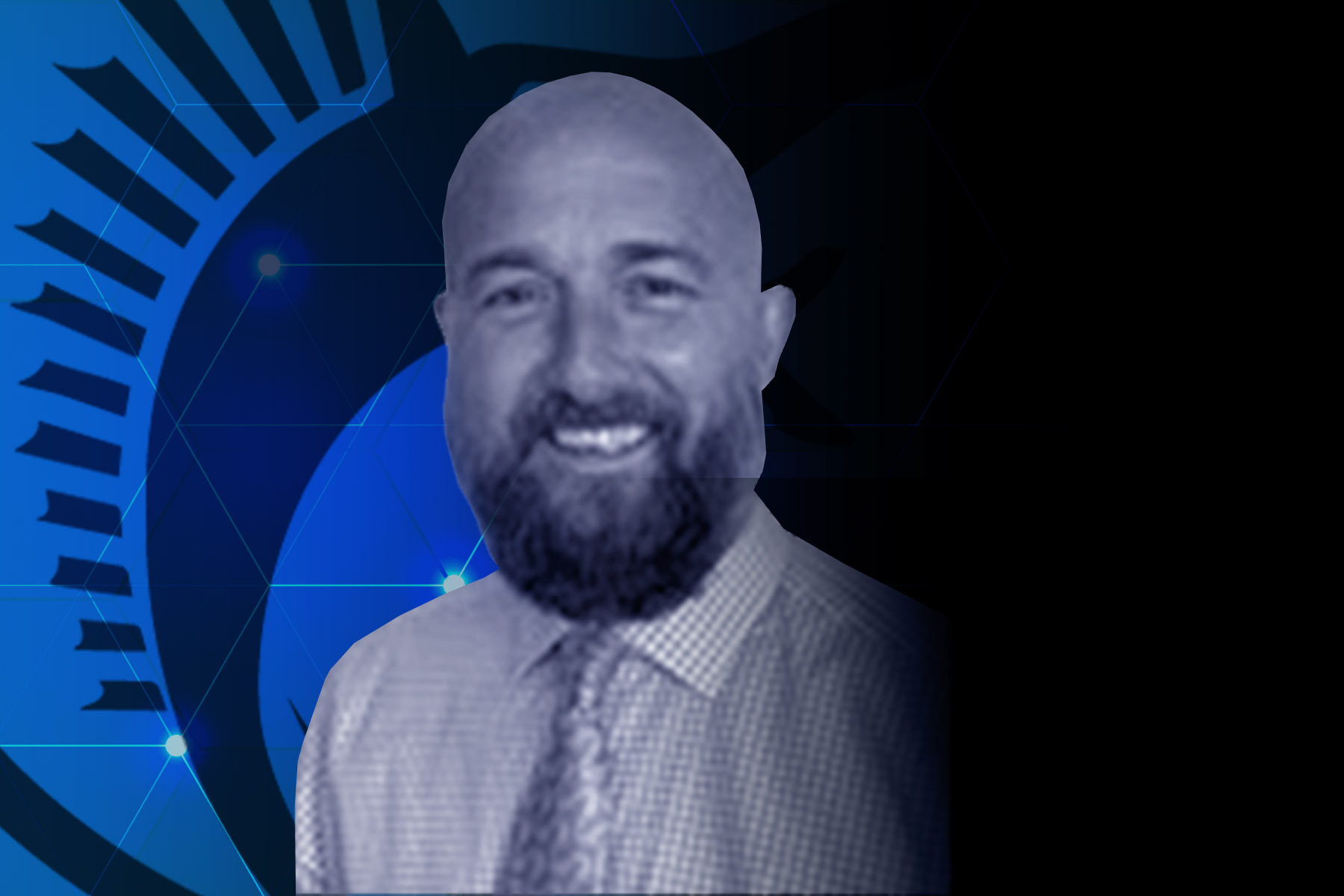 He has extensive experience of managing operational and reputational risk within Public Order having been a ground commander at football stadia across Greater Manchester and has also been in command at contentious demonstrations along with high-profile music events. He was also qualified and accredited to command incidents where the criminal use of firearms and other lethal weapons would potentially generate a proportionate armed response.

Ian has an avid interest in CT related matters and has previously undertaken distance learning with St Andrew’s University where he obtained a Certificate in Professional Studies in Counter Terrorism. He has experience of working within an airport environment where he obtained his AVSEC qualification and was a Project Servator Disruptive Effects Tactical Commander.

Whilst at the airport, Ian worked with key stakeholders in managing dynamic risk and emergencies whilst also seeking out opportunities for longer term problem solving in support of an embedded collaborative approach.