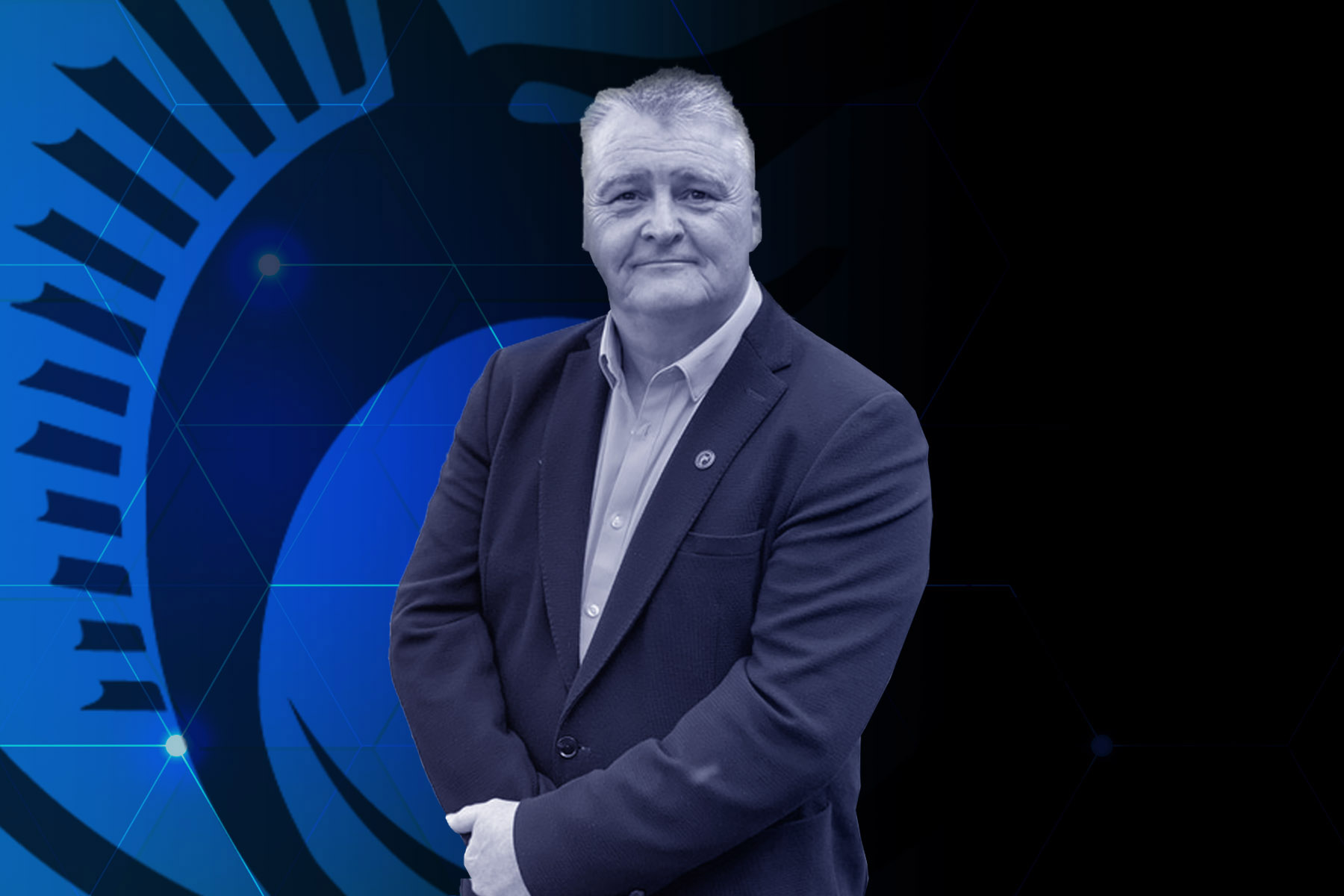 As a National Interagency Liaison Officer Joseph has provided insight on the balance that exists between Safety and Security operations. In addition he brings a considerable practical experience in Crisis Management and Defensible Decision Making and Leadership and Command.

Using JESIP principles he has provided training to Critical National Infrastructure (CNI) Staff at various UK locations in Emergency Preparedness and Response (EP&R) in order to better prepare staff to deliver a successful outcome in the event of a crisis or emergency .

As a project manager and lead Fire Officer he has held a security clearance and contributed to both Scottish Government and UK Government workstreams in relation to the London Olympics 2012, the XXth Commonwealth Games in Glasgow 2014 and the European Championships 2018.