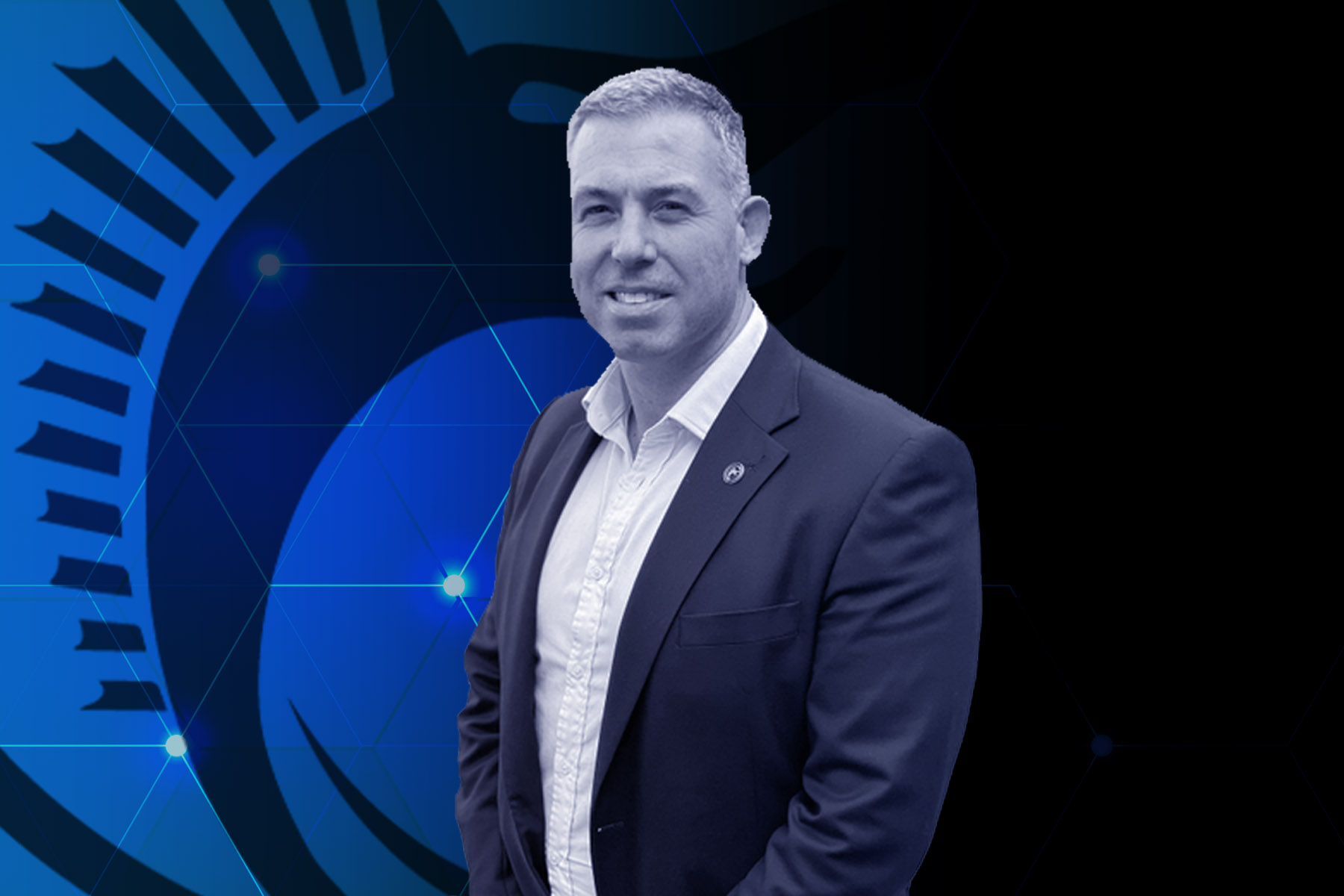 In his Police career Paul served many years as a Detective Officer across multiple investigative, intelligence and covert policing branches, including Counter Corruption and Pro-Active units. First in his class Detective Training, Paul was recognised for his innovative interviewing techniques, and was twice nominated for a Policing Excellence Award.

Paul continues to work with a number of major Airports in the UK and Internationally, appointed as an Aviation Security Expert, to audit and review existing security planning.