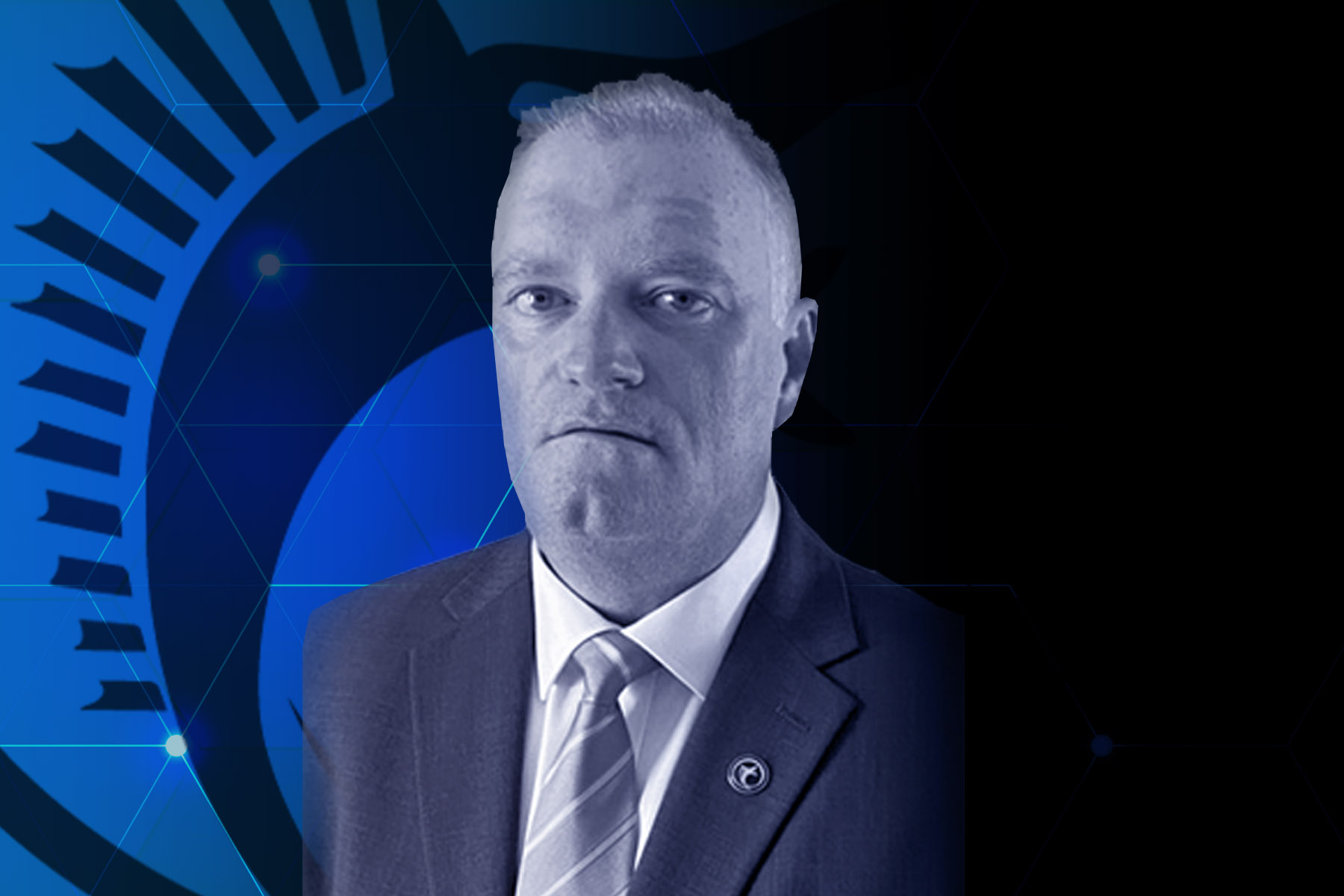 Scott then became the Counter Terrorism Instructor and Training Co-Ordinator at the Scottish Police College, a position he held for 6 years. He was also a Subject Matter Expert (SME) in Schedule 7 TACT 2000 being a qualified Examining, Reviewing & Accreditation Officer, and Instructor.