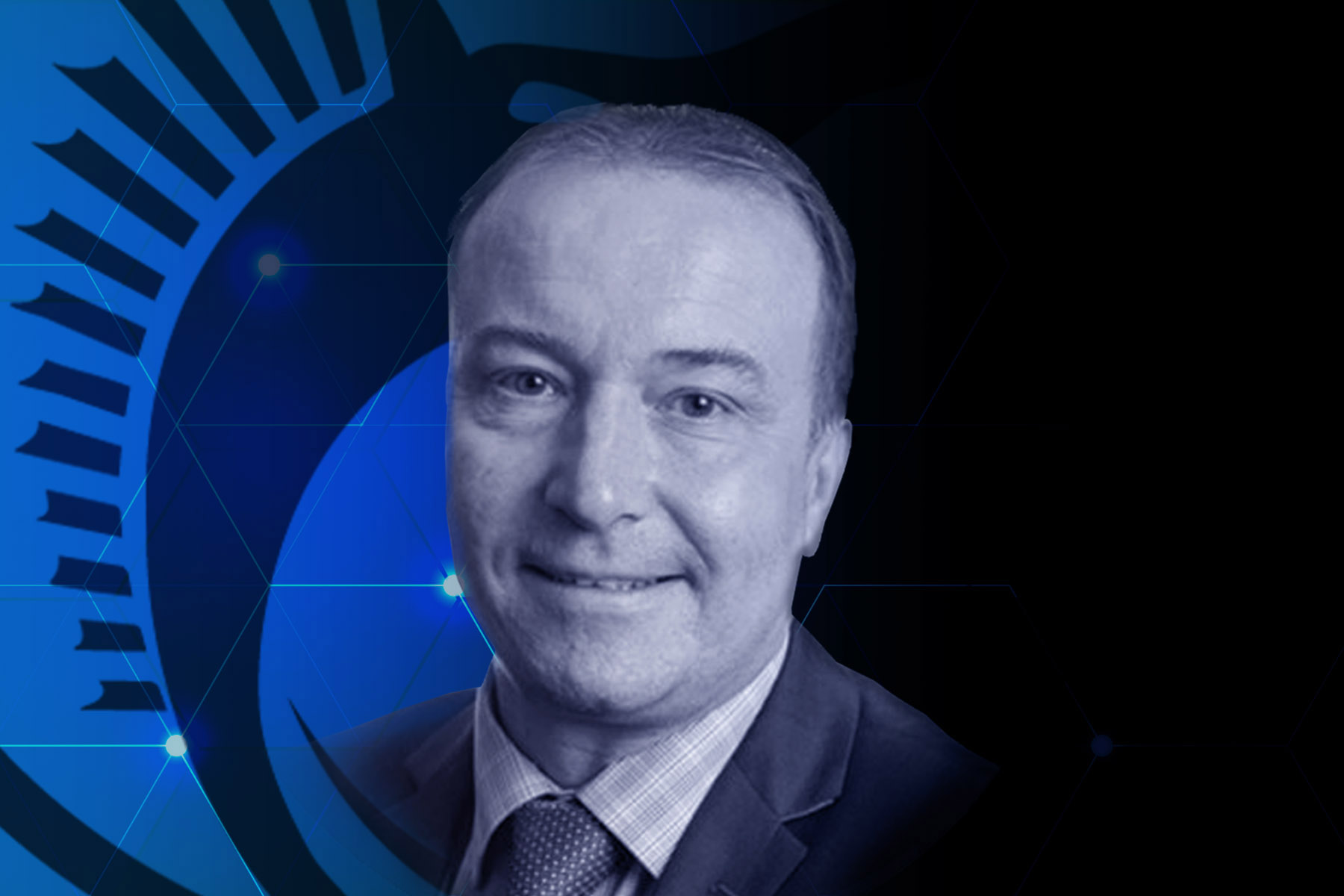 Between 2014 and 2018, Scott was the National Co-ordinator for Protect and Prepare under the CONTEST strategy, based at the National Counter Terrorism headquarters at New Scotland Yard. He was a senior Investigating Officer with extensive working knowledge in homicide and counter terrorism investigations, having led over 50 murder and Counter Terrorism enquiries. As an SO15 Senior Investigation Officer/former head of Scotland Yard SO15 forensic management team, he led on bomb scene management and disaster victim identification.

In 2010, as a Det Chief Superintendent, he led the Metropolitan Police Service (MPS) Counter Terrorism and Senior Identification Team in New Delhi in support of the Commonwealth Games. In 2010, he was appointed head of Emergency Preparedness, Business Continuity, CBRE and DVI for the Metropolitan Police. In 2012, he led the MPS as Bronze Commander for the London Olympic Games.  Responsible for multi-agency emergency planning for all 26 sporting venues and delivery of the testing and exercising programme.

Scott led on National policing for the Protect and Prepare strand of the UK CONTEST strategy; tasked to reduce the risk to the UK, and overseas interests, from terrorism. He provided strategic oversight of the National Counter Terrorism Security Office (NaCTSO), the national network of Counter Terrorism Security Advisors and all police and military partners. He was the Strategic police lead for International Protect and Prepare with teams working worldwide.

Scott has delivered training at a number of educational and police academies together with conferences in the USA, Norway, France, New Delhi and Oman on a wide range of subjects including Counter Terrorism, Scene Management, CBRNe and Strategic Crisis Management. He has also delivered academic input to the Counter Terrorism MSc course at Kings College London as a guest lecturer, and is an Associate lecturer at the Cabinet Office Emergency Planning College.

Since retiring from the police, Scott has worked as a strategic security advisor to Center Parcs UK and Marks and Spencer. He was also appointed as the security coordinator for both the Reading and Download Festivals on behalf of Festival Republic which attract up to 100,000 guests. He holds a position as CT security advisor to the events company Clarion.

In March 2019 he was appointed as the Subject Matter Expert in relation to the Police Response and Counter Terrorism for the Manchester Public Inquiry working to the chair of the enquiry Sir John Saunders. Scott has a Masters Degree in Critical Incident Management from Middlesex University and is a Fellow of the Institute of Civil Protection and Emergency Management. He is a graduate of the Leadership in Counter Terrorism (LinCT) Course completed at FBI Headquarters in Washington in 2015.  In 2016 in San Diego, he was awarded the 9/11 International Police Medal for Counter Terrorism.