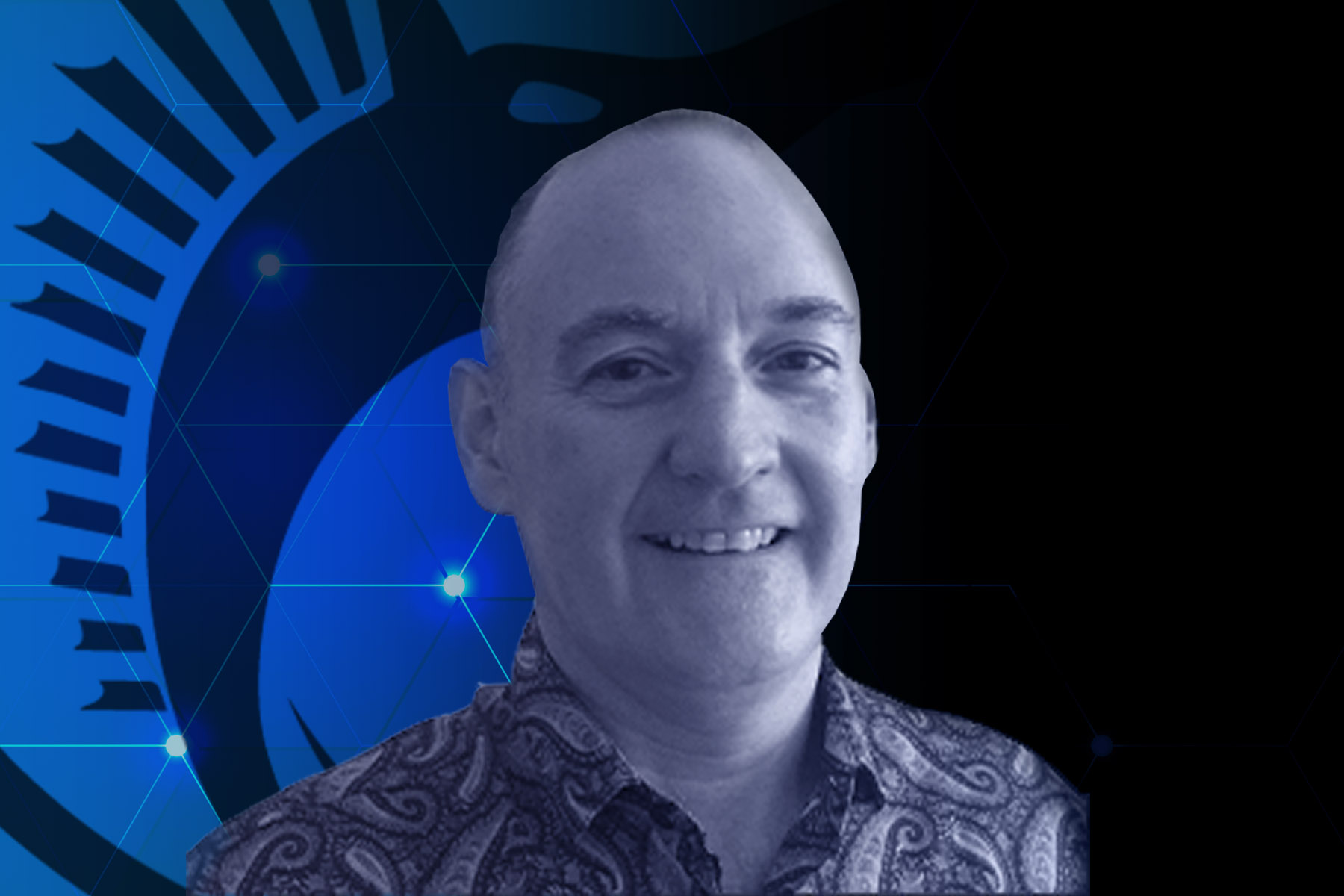 Stephen has been a graduate member of the British Psychological Society  since 1990, ensuring continuous professional development in this area, he recently completed a certificate in behaviour change at Centre for Behaviour Change at University College London. Since leaving the Police, Stephen has developed a portfolio of non executive and consultancy work in the field of health care and risk management and specialises in working with organisations to take a preventative proactive approach to the mental wellbeing of staff.

In 2018 Stephen was appointed as a Non executive Director of the NHS Golden Jubilee, where he Chairs the Finance, Planning and Performance Committee and NHS Forth Valley. He has been extensively involved in the NHS COVID 19 response and recovery planning. He is also a Non Executive Director and Chair of the Audit and Risk Committee of the Risk Management Authority who have the responsibility to ensure high risk offenders are managed effectively. Stephen also finds time to support the voluntary and third sector, he is currently a Trustee with the Samaritans in Scotland and Chair of Lifelink, a Glasgow based third sector organisation who provide stress management, counselling and school based support, with a significant footprint in areas of multiple social deprivation with the emphasis in encouraging communities to become more resilient and improve overall quality of life.