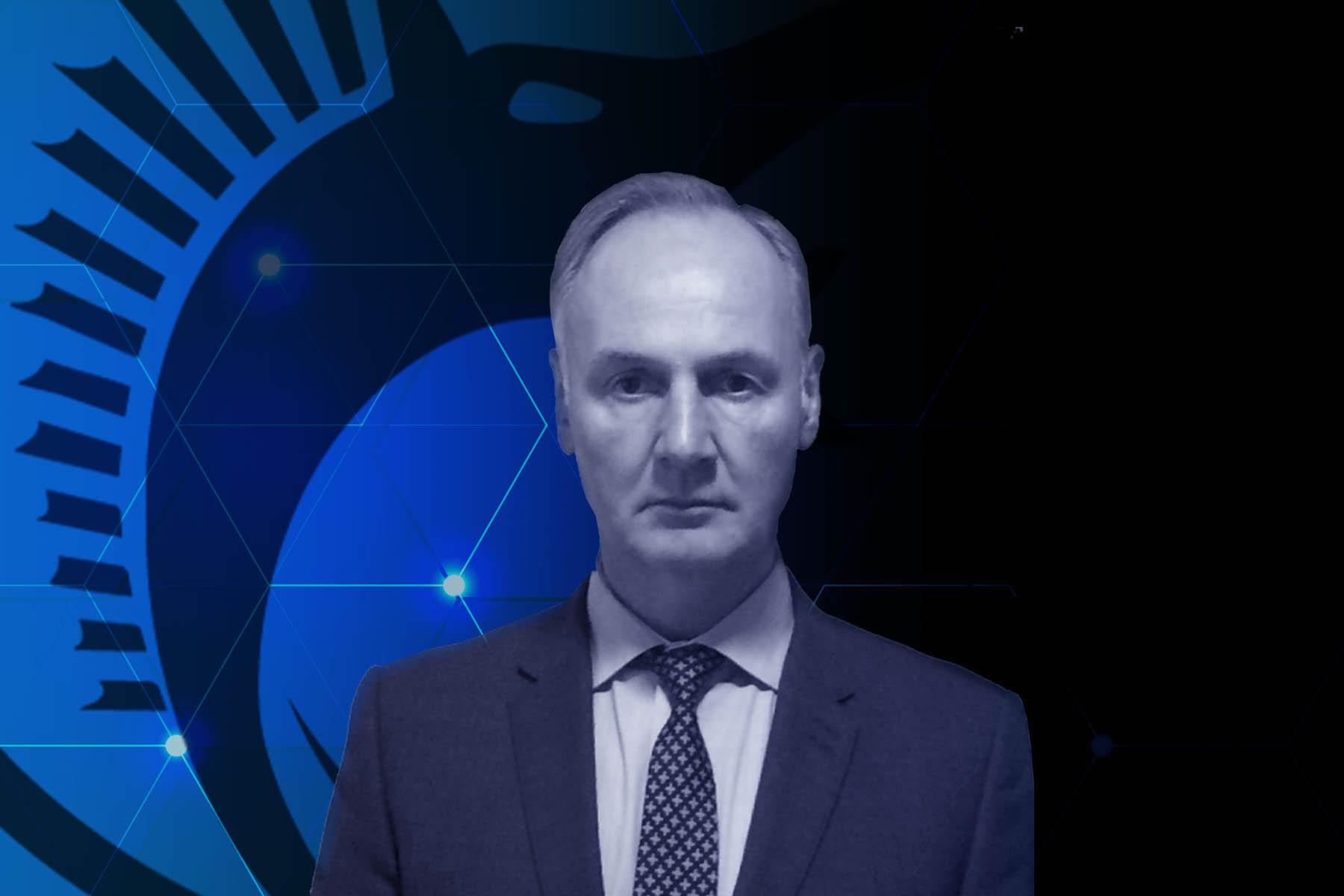 An Associate of Camor, Steven is a former Police Scotland Detective Sergeant with significant experience of Counter Terrorism and Counter Corruption both operationally and in a training environment. Before his retirement Steven also acquired considerable proficiency in developing and implementing Service Integrity Policy and associated training.

With an extensive background in Criminal Investigation and Intelligence Operations, Steven was seconded to Special Branch before being promoted to a new post as Counter Terrorism (CT) Training Development Officer at the Scottish Police College.

In this national role Steven collaborated with Police and Government Colleagues, nationally and internationally, to enhance the CT training provided to all Police Officers and critical Partners in Scotland and ensured that the standard of training met and exceeded the requirements of the UK Government CT CONTEST Strategy.

During this period of his career Steven completed the joint Scottish Police College/Napier University Certificate in Training and Development with distinction and as a UK Programme Manager graduated from the international Leadership in Counter Terrorism (LinCT) Programme.

Following a brief period back in operational policing Steven returned to the training arena where his skills were utilised to co-ordinate and deliver Investigator training for the Specialist Crime Division. As well as core Investigator skills Steven also developed and delivered specialist sexual offences interview and surveillance operative training.

As an acknowledgement of Steven’s wealth of knowledge both in Investigation and Training he was seconded to a Project commissioned to transform and improve the effectiveness and efficiency of Investigator training for Police Scotland. Collaborating with partners across all Crime Business areas Steven’s contribution to professionalising the Police Investigator role in Scotland was significant through his design and introduction of a blended programme of learning and development known as the Police Scotland Investigator Development Programme.

Since retiring from the Police after 30 years’ service, Steven has gained further investigative interviewing qualifications and has utilised his experience whilst investigating complex, high profile, sensitive and serious allegations of bullying, harassment and abuse of position for a sexual purpose on behalf of UK Academic Institutions.