a Public Inquiry was undertaken into the attack and additionally the ‘Martyn’s Law’ campaign led by Figen Murray was launched. From this, a need has been identified to enhance security at public venues and spaces, and define minimum mandatory standards of security.

Continuous improvement should be a priority and embedded in every organisation's culture. 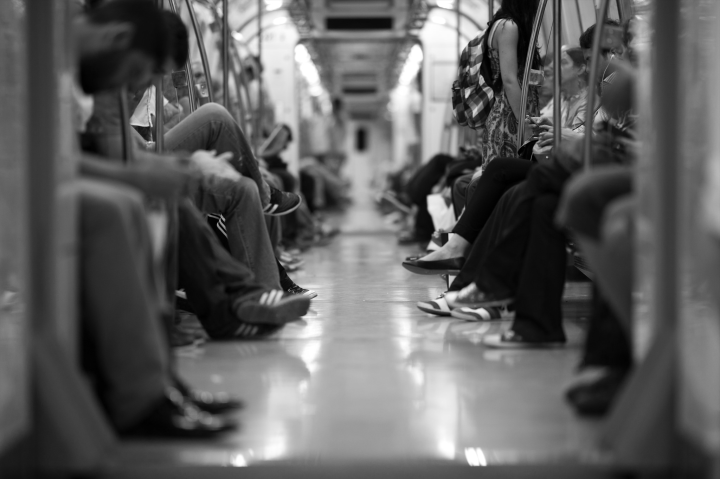 is not likely to be implemented until late 2021 at the earliest, this should not prevent operators of venues and events that have large numbers of people attending, from reviewing their security operations.

CAMOR a security solutions company in Edinburgh can support you to achieve some of the fundamental steps towards a ‘Protect Duty’ by reviewing security, auditing performance and implementing recommended changes as part of your potential response, and in so doing support the aims of the proposed Martyn’s Law. 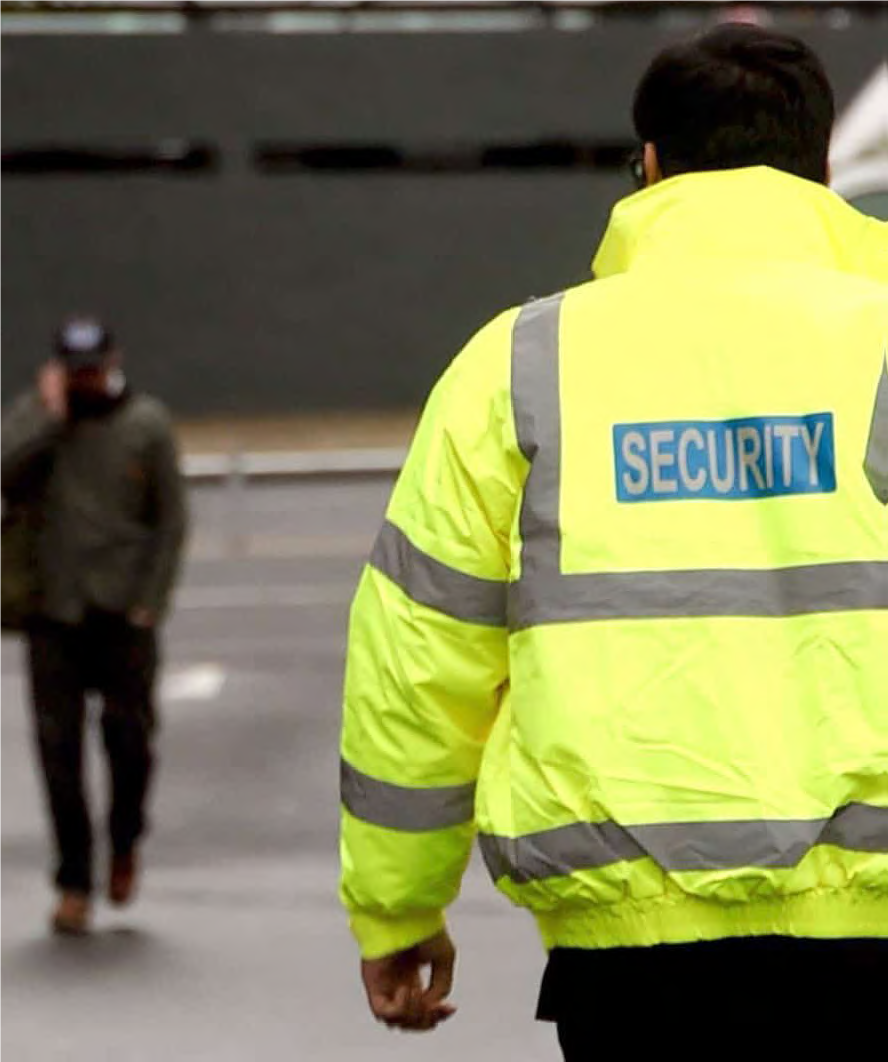